I came across Yakuza Zero when Hollie spoke about the 7 reasons to play it in the Playstation Access channel back in 2017. I believe it was very close to the release of Yakuza 6 and this game seemed like a good entry point into the series. So much so that Hollie started streaming the game in her channel. She played through the entire series of games just in time for the release of Yakuza 6.

Now at the time, I judged the game based on it's combat encounters (a very big mistake I tell you) and dismissed it as a genre I would never get into. But then Yakuza 6 came out with a demo and I tried the game out firsthand. I was sold by the opening of the game. The epic 2 hour cutscene introducing the plot of the game. My friend and I were able to get access to Yakuza 6 and fortunately or unfortunately, it came bundled with Yakuza 0. Now my plan was to play only Yakuza 6, but when given the access to Zero as well I started my journey there. I was again impressed by the opening chapter. I should never have judged the game on it's combat coz it's strongest suit was the story.

Yakuza Zero follows the origin stories of Kazuma Kiryu and Majima Goro in their early years in the yakuza. While Kiryu's story revolves around a single piece of land called the Empty Lot, Majima's follows his journey with Makimura Makoto, a girl who is being hunted by the yakuza.

Wedged in a central part of Kamurocho ripe for development, the lot brings the entire revitalization project to a standstill. With the all the surrounding plots bought up by the Dojima family of the Tojo Clan, they seek to gain control of the lot by any means necessary. We find our protagonist Kazuma Kiryu caught in this plot (pun intended) when a murder on the Empty Lot is pinned on him. Standing against the Dojima family is the President of Tachibana Real Estate, Tachibana Tetsu, who seeks to gain ownership of the lot and help Kiryu in the process.

On the other side, in Sotenbori, we find Majima Goro running a cabaret club, which turns out is punishment for going against his clan in the yakuza. He is ready to do anything to get back into the family when he is given the job to identify and kill Makimura Makoto. On finding out her identity, he finds himself unable to go through with it, instead opting to save her life and protect her.

The game switches between the characters every 2 chapters interweaving their stories slowly together. It was like watching a TV series with every two chapters ending in a cliff hanger. I found myself wishing for the next chapter to continue with the same character instead of switching to the other. As I progressed through the story, I found the two storylines intersecting with both the characters making a visit to the other's home ground.

At chapter 10, when I was able to identify the connection between the stories in the form of the bat tattoo, I was excited. But I was truly blown away by the way things were connected between the characters of the game.

Each character had a unique personality and yet I could see parallels in Majima and Kiryu's story. Both of them had principles and did not want to kill anyone in the process of attaining their goal.

The main antagonists of the game are the Dojima family's three lieutenants, who are vying for the position of Kiryu's mentot, Shintaro Kazama and aim to acquire the Empty Lot for that very reason. We are challenged by them over the course of the game with the Daisaku Kuze being the one we fight against the most often. Through every encounter with Kuze, we face a tougher challenge and at the end of it, we see Kiryu earning more and more respect from the lieutenant, finally accepting his defeat at Kiryu's hands.

As the story progresses, we see Kiryu evolve from a footman to someone who would one day become the Dragon of Dojima. With Majima, we see his descent into certain madness earning his name as the Mad Dog of Shimano.

Despite the interweaving stories, Kiryu and Majima never cross paths until the post credits. It is only later I learned the significance of that fated meeting (after starting Yakuza Kiwami).

While most games feature side quests, Yakuza's equivalent to them are sub stories. It is truly a small story in and of itself. Kiryu and Majima encounter a wide variety of people in their adventures through the streets of Kamurocho and Sotenbori.It reminded me greatly of the Russian writer, Anton Chekhov and his short stories on the ordinary lives of people.

Kiryu meets a kid, who is waiting in line for a game, which gets stolen as soon as she gets it. That thief is robbed by another and another until we end up with her own father getting the game. There is a chance to be a TV producer, training a rock band on hooliganism, giving a lesson on S&M, buying a kid an adult magazine, burusera girls, pyramid scheme peddlers and so many such similar encounters illustrating the various flavour of characters that populate the streets of Kamurocho.

In Sotenbori, this weirdness is not at an end with Majima rescuing a girl from a brainwashing cult, giving ideas for increasing taxes, befriending a kid, getting hip using the bag phone and much more.

Not to mention encounters with Mr. Shakedown who keeps trying to beat us up for money and gets stronger every time. He is, hands down, the toughest enemy of the game (and here I was playing on Easy).

Apart from the sub-stories and random encounters, there are the sub plot business management side story for both Kiryu and Majima.

Kiryu has to manage and acquire real estate to beat the Five Billionaires. It is an interesting side storyline that requires you to assign managers and invest in properties to get better dividends. It is a great way to make money in the game without the need to beat people up.

On Majima's side, has to manage and increase the popularity of his small cabaret club, Club Sunshine and beat the other five major layers in the area. This involves recruiting and training hostesses and providing great service when the club is open. As the number of fans increase, so do the visitors to the club, which increase the overall revenue.

The game also provides a great way of funneling money between the characters in the form of Mutual Investment Trust. Now depending on which business needs money, we can channel the cash accordingly.

Yakuza Zero serves as a great opening story to the Yakuza series. With it's back and fro between Kiryu and Majima, the story keeps you at the edge to know more. Here I could see the origins of the characters and see where they started from.

As I played through the game, I found myself enjoying the world and immersing into it's many diversions whenever I could. By the third act however, I was drawn to the main story and loved how the storylines tied in altogether. The game provided it's fair share of entertainment. 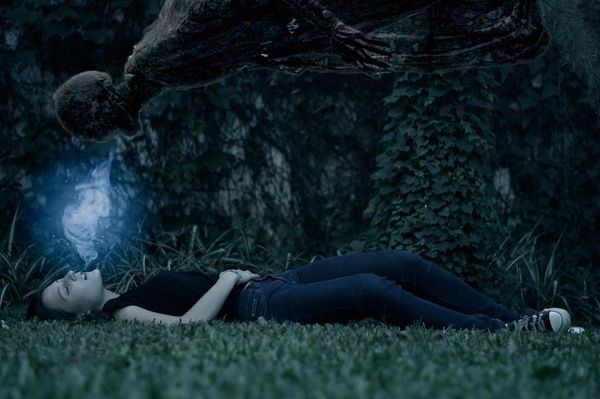 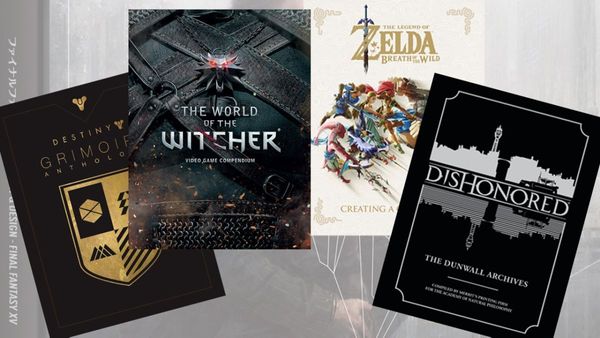