Like I said when I wrote my thoughts on the Grisha trilogy, I was looking forward to Shadow and Bone on Netflix, and on April 23rd, 2021, I set up a watchalong with my brother and sister for this series. I did not want to binge watch the series and thought it will be good to have some company to discuss with, esp. a pair of fresh eyes, untainted by the story of the novels.

We watched an episode a day and over a week, we completed the series. We ended the day with this and it was a great way to unwind. The series did have a great cast of characters.

However, one of the key things I felt off from the start of the series was the pacing. The series matched most of the key moments of the books, adapting and modifying a few as required by the screen, but all-in-all, it felt less fleshed out. There was never time given for any build up. It looked like we were rushing through the parts from the novel.

This could be seen in Alina's time in the Little Palace. In the books, it takes her some getting used to the luxurious life of the Palace. Then there is the time it takes for her unlock her powers. A slight change was made in regarding why her powers were suppressed. This seemed to further rush the series as there is no time for tension to be built, no challenge or hurdle to cross, except for the timing for training to sink in. This gets resolved too quickly and she quickly grasps her powers.

Before characters or events are established as ambiguous, the situation is quickly resolved. There is never time for the gray shade to settle. This is especially evident in the Darkling's arc. Rather than give us a chance to support him or even paint him in a decent light, the series establishes a darker character that quickly devolved to a more negative role. Another fact I did not like about the series was establishing the Darkling as General Kirigan and using his name "Aleksander" as is. It was an interesting reveal in the novel, an intimate moment to show the Darkling's character and I am disappointed they did not retain that.

Further, moments which were abstract and implicit in the novel, which created a sense of suspense and unease, were directly shown to us in the series, which removed the mystery and revelation element.

Mal always seems to be in danger. He is the damsel in distress of the series. A fact that was maybe matching the books, but it seems to be highlighted in the series in the number of times he is in danger of losing his life. The changes made from the books further create more such situations, which makes his suffering more comedic than tragic.

I found myself leaning towards the Crows storyline and looking forward to it much more. It maybe because I already knew the main story, but I believe it is more because of how well the characters are established. Jesper, Raz and Inej made an interesting team and I enjoyed to see how their story played out.

Nina and Mathais's storyline seemed more like a setup for a future plot. I feel that they were being established in this season to play a bigger role in the coming seasons. This has made me curious to read Six of Crows as it seems they have a bigger role in that series. The Netflix show seemed to establish a solid back story for the Crows storyline, a fact it failed in it's main story.

Overall, I did enjoy watching the series and I will revisit again after sometime to review if my judgement still stands or if I am being too harsh on it because I had recently finished the book. 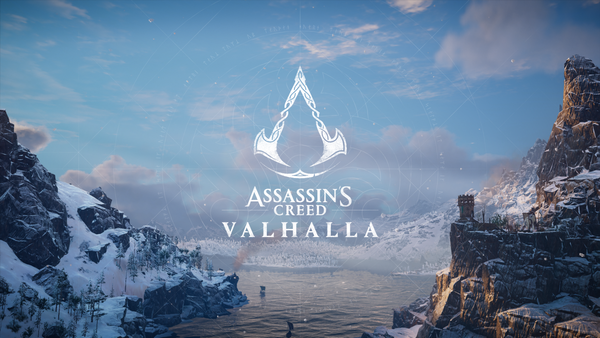 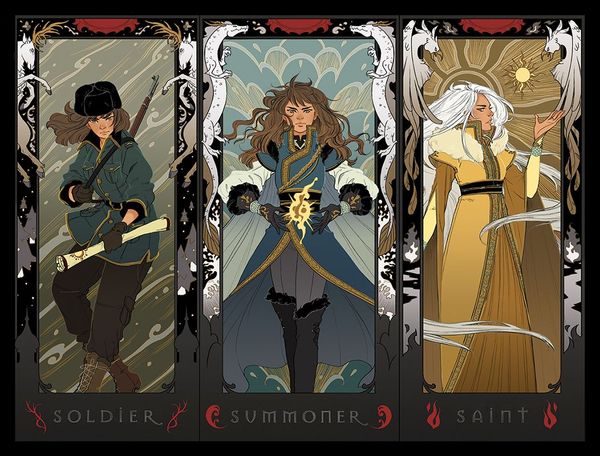