I had begun writing my thoughts on Peaky Blinders a couple of weeks back and wanted to finish them before I watched the final episode. However, as it was an extended input into the series and there were 5 seasons to write about, I decided to split my thoughts.

You can read my thoughts on the earlier season here. As I said there, Peaky Blinders finds a way to one up itself every season and the fifth season is no less. In fact, this season deals with one of the most icky parts of them all, the government. Beyond turf wars, backroom dealings and vendetta, it is what is in front of us, what is legal in our bureaucracy, that is the most twisted.

The series starts out in 1929 with the stock market crash. Michael, who is now in New York, managing the legal side of the Peaky Blinders in the city loses a lot of the money in the crash. Michael's loyalties are in question soon after when it seems he has been meeting with the Irish army to take down Tommy. What is interesting is that for a moment there even I had doubts on Michael and believed that he would work against Tommy. This was because of the way they had setup his arc in the last season, where Michael did not reveal his mom's plan with Luca Changretta to Tommy.

Tommy now a representative in the House of Commons is making his voice heard in the parliament. He has learned to maneuver his way in the government, going so far as to do side jobs for other MPs. His position garners the interest in Oswald Mosley, who works to get onboard with the new party he is planning to form.

Mosley and the Fascists

In this season, I noticed a subtle shift from the communism, that dominated the background of the previous seasons, to fascism. This reflected of the political climate of Europe and England in 1929. The underlying tension is paralleled to third season and in some cases, it outweighs it. It seems the government and fascism far outweigh the Russians and the secret group, Section D.

Mosley aims to form a party of fascism and strong arms Tommy into joining in. He makes sure to hold some leverage over Tommy. I am pretty sure he orchestrated the death of the journalist to make it seem like Tommy was involved. It also seems appropriate that they took Alfie Solomons out of the picture last season or his ties with Tommy would have caused problems, the fascists being anti-Jew and all.

But Tommy, being Tommy, believes that he can join with Mosley and inform his activities to the government. Already being an informer against the communists, he tells Ben Younger that he will pass information on Mosley as well. He gives evidence of Mosley's involvement with Jimmy McCavern and the Irish, in the form of a check, to Younger, even though Younger tells him that his superiors are not keen on the investigation.

There is a moment before Younger meets Tommy, where they focus on his car pulling up to Tommy's building. It seemed odd as Tommy watches Younger get out of the car and kick the ball back to the kids on the street. Why are they focusing so much on this shot? And then after getting the evidence from Tommy, as Younger gets back in his car, he is killed by a bomb, triggered by one of the kids who kicked the ball on the car. The scene was oddly intense and the eeriness just settles on it.

Later Tommy tells Ada of Younger's death and says that it was orchestrated by Section D and will be passed off as done by the Irish. Ada, pregnant with Younger's child, gets distressed and says the reason for all this is the curse on the family, which gets anyone they come in contact with killed. She asks Tommy why it happened and that's when he says:

There were many moments in the past that Tommy was shown in a good light, but this is one of the most prominent one, where he takes a direct stance against the fascists, not for profit but because it is the right this to do. And yet, his choice had far reaching consequences.

The Center of Action

Tommy's house and Tommy's office in the House of Commons both serve as the center of this season. A number of dealings happen at the office, including his recruitment by Mosley, his interview with the journalist and his backroom dealings.  And his house is where Mosley makes his announcement of his new party, the British Union of Fascists, where Aberama proposes to Polly and where Linda gets shot.

The tension between Linda and Arthur expand this season. It expands on what was built last season by them having to move back to Small Heath. She thinks that even though Arthur has a management position in the company, he comes second to Tommy and wishes for him to take control. Linda seems at a breaking point with Arthur and goes so far as to leave him. Without Linda, Arthur gets unhinged, reverting to his old ways of aggression. He gets desperate to find Linda.

Linda gets pushed to the edge when Arthur in search of her, almost kills her friend. She comes back to Tommy's house ready to kill Arthur, but gets shot by Polly. After recovering, she still is not ready to get back with Arthur.

This season features a formal relationship between Lizzie and Tommy. After getting pregnant with his child last season, they tie the knot soon after. She takes care of raising his son, Charles, and daughter, Ruby. However, she is disgruntled with Tommy and his actions, and after having a conversation with Linda, chooses to speak up to him.

But despite this, unlike Linda, she stays with Tommy for the money and life that he gives her, choosing to be his whore. Lizzie has been by Tommy's side helping him cope since Grace's death. Actually, she even satisfied him for a part of season 2 after Grace left Tommy. So, it does make sense that she would end up being the mistress of his house.

It took me a bit of time and I was putting off watching the finale for a long time but finally I watched it today. And damn! Was that one intense finale?! When they elaborated the plan to kill Mosley in the previous episode, down to the fine detail of using Tommy's old mate from the war, Barney, as the sniper and Aberama given free rein to kill Jimmy McCavern, I was afraid that it would not happen. Whenever, a plan has been revealed prior to it's execution, something always goes wrong. It is only the unsaid plans that get executed perfectly.

I watched the finale in 3 parts. First was Tommy's meeting with Winston Churchill. For once, I was glad that they laid it out clearly that Tommy was working for the good guys. This is even acknowledged by Winston Churchill, who says that just like World War I, while he is fighting above the ground, Tommy is working to take down enemies underground.

Then I continued the next part with Michael's proposal. Here was someone who was looking to succeed Tommy going so far as to propose replacing him as MD of Shelby Company Ltd. It looked like his time in America and his new wife (I donno why but I hate that woman. Maybe it is that arrogant smirk on her face) had given him the much needed confidence. Of course, Tommy doesn't take the proposal light heartedly and just throws it into the fire. Now there is a threat from Michael who is ready to proceed with the plan. Then when they revealed Alfie Solomons is still alive, I was mind blown. I was not expecting that. I even mentioned about the fact that they took him out of the picture in appropriate measure.

Finally, I caught the last part with Tommy's conversation with Alfie and his plan to move forward with the Jew's help organizing a riot. There is a slight hush in the flow after this as Tommy prepares for the day and he even contemplates taking his life. The day of the planned assassination arrives and I was on the edge of my seat in anticipation for the entire last part. From Mosley taking the stage to pieces being moved in place, the tension is palpable. We come to the 10 second countdown and right down to the last 2 seconds, when everything goes awry. Barney and Aberama Gold are killed and Arthur barely escapes. How did this happen? How did Mosley escape? Who betrayed Tommy?

I will continue till I find a man that I can't defeat.

Did Tommy finally find a foe he cannot defeat?

As I have always observed, if a plan is revealed down to the final detail, it will never get executed as is. It is that which is hidden that is executed.

One of the best things of the series I like is how it uses real world situations in the series. Despite his origins, Tommy strived to make a legitimate place for himself. Even though he knew that the people up the hill, the lords and ladies, would never accept him and his family, he found a way to make it work.

There is a scene with Winston Churchill, where he demands respect because of his noble origins. Tommy tells him that birth doesn't matter as he was born without a birth certificate. If one has to get his respect, he has to earn it. I believe this pretty much encapsulates his philosophy.

For the first time, this season, they have not closed a story arc. I am looking forward to the next season and can't wait to see what they have in store. I do know they plan to end in the year 1940 when bombs were dropped in Birmingham. I am curious to see how the rise of fascism is treated.

I want to the end the article by paying my respects to Helen McCrory, the actress who played Polly Gray. She was a great actress and the world is poorer without her. 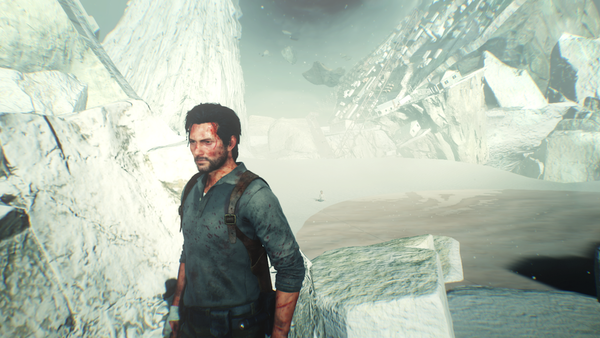 A proper resolution of the story. 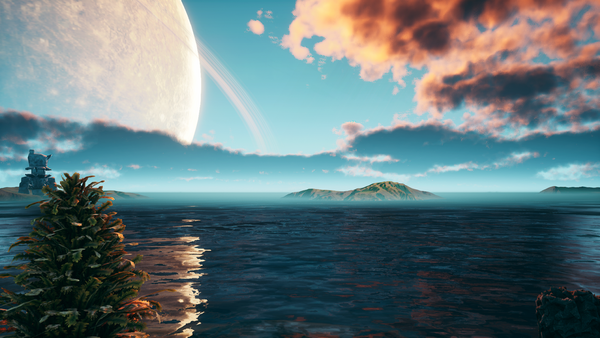