It is going to be almost 2 years since I first laid eyes on Irithyll of the Boreal Valley. I still remember the feeling of awe I had when I first saw it; the huge crescent moon on one side, the cathedral in the distance overlooking the city bathed in moonlight, and a bridge leading to it.

The path behind me is the exact opposite of what I see before me. I had just passed through the Catacombs of Carthus with the Skeletal High Lord Wolnir presiding over it. The Catacombs of Carthus is a deep, desolate area underground with undead skeletons who reanimate back to life. It is not only these enemies that you have to fight across but all sort of traps and poisons. Death becomes an old friend in this place. I even got to visit some relics of the ages past with lava traps, poison spitting lizards and disgruntled knights.

As I fought through the area, I finally made it to the fight with High Lord Wolnir. I was in for one of the darkest fights in the game with the giant Skeletal Lord jumping in from the dark, which I later found out was the Abyss. The High Lord had spent his life trying to stop the darkness from the Abyss, which had now fully consumed him. Exploiting the one weakness of his, I was able to defeat him and make my way past his chamber.

There on the steps leading up and out to the entrance beyond were scribbled notes praising the sight ahead and warning that it was now that the true fight had begun. I walked up and out and there I was greeted with a sight that mesmerized me: "Irithyll of Boreal Valley" in the distance.

Just one bridge separating me from this hauntingly beautiful city.

Always bathed in moonlight, the town had a mythical charm to it and yet it seemed like there was something darkly haunting about it. How can such a beautiful city remain untouched by the darkness of the world of Dark Souls?! As I made my way across the bridge, a beast appeared out of nowhere at the other end and begun to chase me. A Sulyvahn's Beast. Set by Pontiff Sulyvahn to guard the entrance to the city. As I dodged my way across and made it to the other end, I foud my way bloced by an invisible barrier. A message popped up stating that I needed a doll to pass through. With the beast snapping at your heels, it seems that fighting is the best option, the other being death.

I believed that by defeating the beast I would get the doll and after several attempts and multiple hair pulling moments later, I succeeded in killing the beast. It was then that I realized that I had not received the doll needed to cross. It seems that I has to journey back to the crossroads, to the Cathedral of the Deep and pray to a few Saints (if you know what I mean) to get the doll out of the tomb of Aldritch.

The best I could do now was appreciate the sight from a distance.

I whipped out my binoculars, and aligned it to see if I get all the details I need, in place. I moved back further, for an even better angle, so that I could capture the moon, and align the Cathedral in the centre. That's how I got the shot.

There I stood at the entrance of the city with the only way forward being the way back. 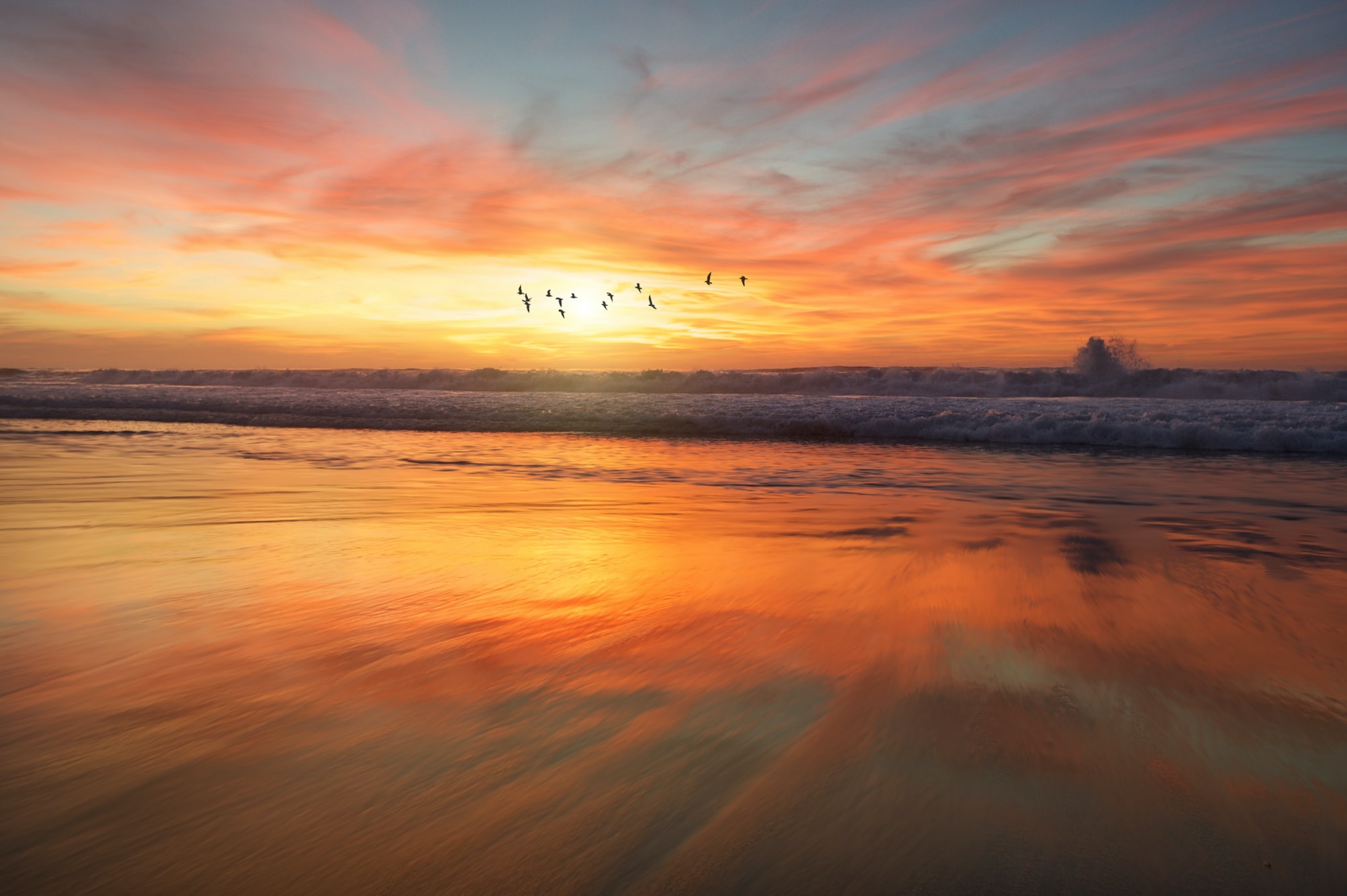 The rain, the snow or the river that flows...