Right in the middle of watching Jujutsu Kaisen, to offset it's intensity, I was looking for a light hearted anime. That is when I came across The Great Pretender. I don't know if I have mentioned this before, but my mom and sister are big anime buffs (all started with Studio Ghibli). So, because of them, I have ended up second hand watching a lot of series. Actually, it was when I had first seen The Great Pretender. I never did follow through then as with most second hand anime I have watched. Now, however, it seemed like the right time.

Starting out, I instantly fell in love with the music and the art style. It was slightly different from regular anime. It reminded of something right of the drawing board, with splashes of colorful paint. It was mesmerizing and added a layer to the story in and of itself.

This art style become one of the main reasons that I started looking forward to watching the series. The story follows Edamura in his adventures in the world of confidence artists. From the small con games that Edamura is used to playing, he gets introduced to higher stakes by world-class crook Laurent. He follows Laurent to LA and that gets them into their first case of conning the local mafia boss, Eddie Cassano.

You can see the game play out predictably in the lines of Dirty Rotten Scoundrels. There is always a bigger game hidden behind the scenes. But what makes the whole anime interesting is the art (as I have already mentioned), the characters & the way they are introduced and the overall execution. You have the smart ass leader in Laurent, the mysterious veteran, Abby, the relentless arch enemy, who is actually a friend, FBI agent, Paula Dickens, aka Cynthia, and of course, the naïve newbie, Edamura.

I found it quite easy to recommend this anime to friends as this has a very low investment turnaround time. A case is done in 5 episodes and you get to see how an interesting, albeit predictable con game plays out.

Another interesting fact about the series is the use of capsule toys to convey the underlying arc. Edamura always collects a toy before the start of an adventure. The first figure he gets is of Toyotomi Hideyoshi, who rose up the ranks from peasant to warlord. It kind of signifies his similar rise from the lowly streets of Japan to the higher stakes world of LA.

Later adventures also feature other toys that tie into the overarchig plot and his character arc.

I enjoyed watching the anime. I loved it's straightforward story-telling. You can see the ending coming miles away and yet, it's execution is worth it. It doesn't overstay it's welcome with an average of five episodes per arc and that makes it as a digestible, light hearted series to watch.

I would recommend this anime for a watch , esp. if you want to see the art of the confidence man (pun intended) and how you can see them in operation while they work on their marks. 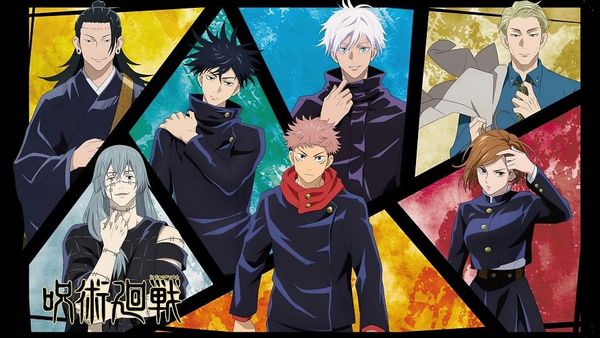 Be ready for an emotional rollercoaster! 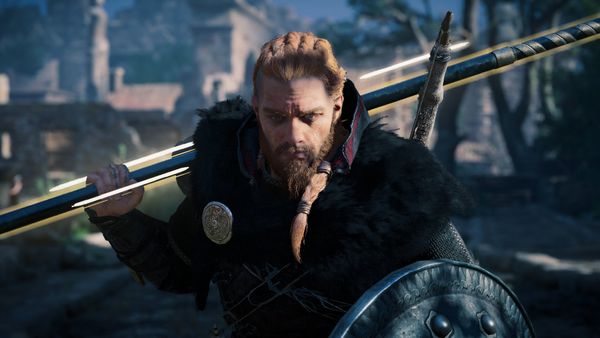 Valhalla is a simulation?!