When I started playing Assassin's Creed: Valhalla yesterday, I was pleasantly surprised. The game was much more seamless in quest structure than AC: Odyssey. Further, it felt much more similar to Origins in terms of combat, which I preferred much more. It also did incorporate the eagle vision and blend in mechanics from the older Assassin's games, which I never played. So, overall I was having fun right from the start, learning the tricks and the skills in the game.

During the launch of the game last year, I was debating whether to get the game or not. From all the footage I had seen, I was not so happy with the game. I did not like what I saw of the combat and the raids did not seem like fun. It seemed that instead of having intermittent optional war battles as in Odyssey, Ubisoft had opted for a more consistent raid battle. So, I decided to skip the game and went so far as to spoil parts of it by watching a whole lot of it in Twitch. However, as time passed, my disdain for the game and it's similarity to it's predecessor faded away and I thought of giving it a try.

Finally, after getting access to the game, I can say time did play a big factor in warming me up to it.

There are quite a few weapons to use in Valhalla: Hammers, Stars, Axes, Swords and Shields. I am so glad that the use of shield is back, one which I was missing a . Dual wielding weapons brings a nice change to the combat. I did find that parrying is also much more easier in this game. There are slight prompts for the timing and it feels satisfying to get it right.

Having the option to one shot assassinate targets, in despite of level, is another feature that gives a very realistic and satisfying feel to the gameplay. I tried this with a power level 280 and was deeply gratified by the outcome.

Each weapon felt and played uniquely. Though I will say one thing, each kill does not seem as weighty as it should be. This is in comparison to Ghost of Tsushima, where it is satisfying to take down each and every enemy. In AC: Valhalla, it feels a less so.

The World of Vikings

The world of the Vikings spans Norway, with it's many beautiful snowy icescapes. I thought I would find it tedious to go from one location to another in the longship, but I was having a lot of fun using the follow coast option to cruise through the rivers with a song or a story.

Then a few hours in, I made my way to England. The stark difference between the two countries are visible in the landscapes. Greenery dominates England, with its's settlements and monk halls (monasteries) dedicated to the Christian God.

It has always been a bit of touch and go with the current timeline in the Assassin Creed games. From the part that they have shown so far, I am liking it so far. It made me really curious about the events of the larger world. This time it seems like the end of the world is near again with the change of magnetic poles of the earth. The world ending event was just like 8 years ago (even mentioned in the game by Layla), the setup for Desmond in Assassins Creed III. Stopping doomsday on December 21st, 2012.

Apart from that the impending doom, the mysterious recording that gave them the location of Eivor's grave, created a sense of mystery.

I lived, I died, and now I sleep. And in my sleep I dream. And in my dreams, I seen an end to the doom that will grip the earth once again. Find the Wolf-Kissed, find the Mad One, find me, and save us all from another death.

It is always fun to unravel a good mystery.

Another thing I liked about the game are the way quests are listed. It is simple and clean. There is nothing cluttering the quest log. I love the twist on side quests as World Events. They seem more focused and the unnecessary fetch quests or quests for mere padding seem to have been avoided so far.

I also like the limited number of points of interest on the map, marked by the relevant color of Wealth, World Events and Artifacts that only dot the area explored. Though I still can't resist going out of my way to reach synchronization points. Call it a personal weakness, for which I am quite rewarded by the vista.

One of the aspects that I dislike about the game is the skill tree. It is so confusing that it takes a Google search to find out the skill I am looking for. This is annoying compared to the straightforward skill trees of both Origins and Odyssey.

Overall, I feel AC: Valhalla feels less like an Assassins game and more like a Vikings game. I have been given the hidden blade by the Assassin Brotherhood (the Hidden Ones) but not officially made part of it in the few hours I played so far. I am curious to see the direction in which they will be taking the story and hope that it will not get tedious or repetitive any time soon.

I would like to conclude that I am happy so far with the game and have been enjoying every moment of it. I am yet to encounter the mysteries and myths tied into the world and am surely looking forward to it. 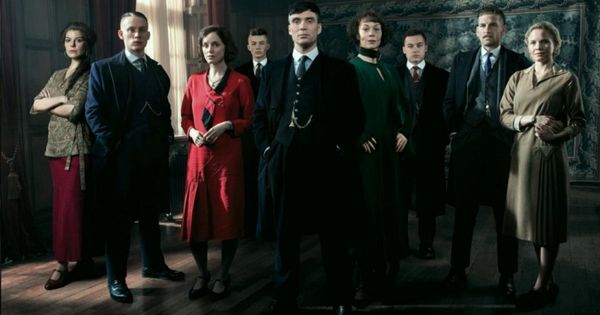 He who fights by the sword, dies by it 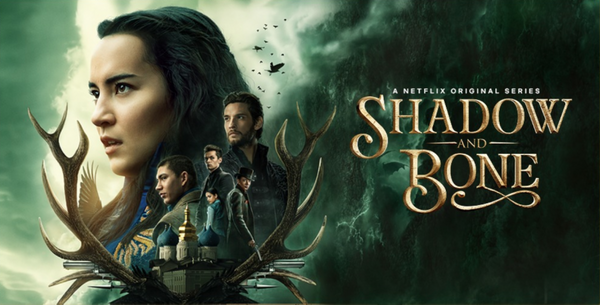 Less fleshed out but a good start!